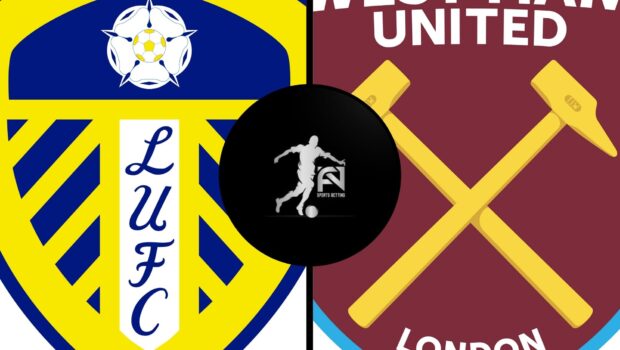 After landing a nice winner last weekend, FN Sports Betting gets on board again with the travelling Hammers this weekend.

Leeds welcome an in form West Ham to Elland Road in a 15:00 kick off.

Leeds have only managed to pick up 3 points from 5 games whilst West Ham have picked up 8 and come into this one having knocked Man Utd out of the Carabao Cup.

Leeds also played midweek, knocking Fulham out the cup in a game that went to extra time and then penalties and that is definitely likely to be a factor here.

The hammers made 10 changes during their midweek clash so tired legs shouldn’t be an issue. Leeds on the other hand didn’t have this luxury and are still hampered by injury: Ayling, Lorente and Koch are all likely to miss this one due to injury whilst Bamford is touch and go. Struijk will also be missing due to suspension.

The various absentees mean it’ll be a make shift defence for the home side, something I’m sure West Ham will be well aware of.

West Ham could also be bolstered by the possible return of Michail Antonio, although it remains unclear whether or not he’ll be fit enough to start or whether he may feature later in the game from the bench. Apart from that the only injury is to Ryan Fredericks, although this is unlikely to be of major concern as he isn’t a regular and was only featuring midweek as a deputy to Coufal.

West Ham won both encounters last season, home and away, and in terms of cards both matches saw the respective sides pick up at least one.

West Ham are currently averaging 2.5 CPG away from home, whilst Leeds are averaging 3.00 CPG at home. Reds count for 2.

The ref here is Kevin Friend, he’s on the lenient  side but his career average is still 3.34 CPG from 255 appearances.

When it comes to goals scored The Hammers currently sit 4th in the table, scoring 11 so far in the league. Leeds defence has already been highlighted but it’s ought to be a major cause for concern for Marcelo Biesla, having shipped 12 goals in their opening 5 games.