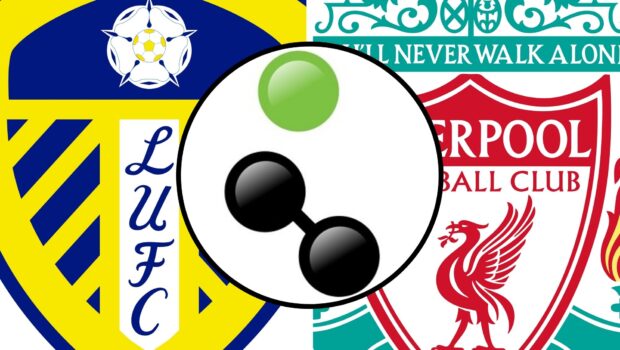 Leeds will back up at home on Monday night, after a remarkable 2-1 victory away at champions in waiting Manchester City.

The win was all the more impressive considering Leeds were reduced to 10 men just before the break. City may have had one eye on their midweek Champions League fixture, but take nothing away from Marcelo Bielsa’s men.

Now they welcome a Liverpool team who will be disappointed from crashing out of Europe in midweek.

While the quarter-final loss to Real Madrid will now mean the Reds won’t win a trophy this season, they are still looking strong to finish in the top four and secure Champions League football for next season.

Thanks to West Ham’s loss at St. James’ Park, Liverpool can climb to fourth with a win here, although Chelsea still have to play Tuesday night. Quite an accomplishment for a team that looked completely lost just a few months ago.

A Big Opportunity for Liverpool

This game is a big opportunity for Liverpool and you have to feel they have the quality to seize the moment. Although Leeds will feel they are capable of another big scalp.

Initial thoughts would lean towards backing goals given the playing styles of both teams. The reverse fixture on the opening weekend of the season saw a back and forwards 4-3 result for Liverpool. However, recent results suggest we won’t necessarily be in for another game like that.

Liverpool have struggled to convert their chances of late, none more so than over the two legs against Los Blancos. In fact, over the last two months the Reds have only scored three or more goals on one occasion. Likewise, just once have their matches seen over three total goals.

For Leeds, it is a similar story with none of their games during that time period resulting in more than three total goals.

It is a bit surprising then to find odds over even to back a Liverpool win and under 3.5 or 4.5 goals. But that is the angle we like and will happily oblige.