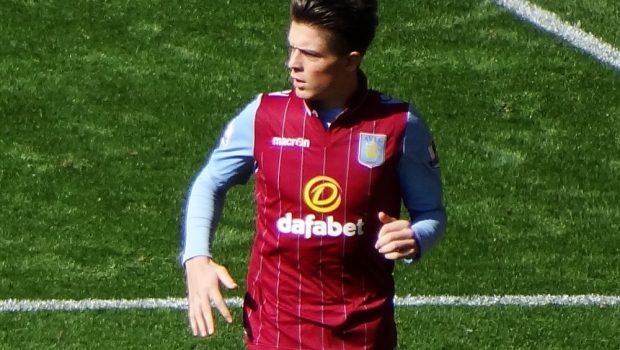 Championship side Aston Villa will be looking to make it 11 wins on the bounce with a trip to Elland Road on Sunday.

Sportingly Better takes a look at the promotion-chasing battle and why the visitors offer value in the double chance market.

Travelling side Aston Villa will be looking to extend their hugely impressive winning run under Dean Smith, with the West Midlands side targeting an eleventh consecutive win in the Championship.

The Villains were dominant once again in their last match with Millwall and in-truth, Villa could have won by a bigger margin with Jonathan Kodija, Jack Grealish and Anwar El Ghazi squandering chances.

Top scorer Tammy Abraham missed that game and Dean Smith may once again choose to leave out the on-loan Chelsea striker.

Villa go into this weekend’s match having scored 80 goals, 10 more than their hosts, but just 3 clean sheets in 13 matches against top-half sides will give Leeds hope of at least finding the net on Sunday.

One negative against Villa is their record against top four sides, which reads W0-D2-L4, but their run of 10 successive victories will do little to dampen backers playing out their bonuses via Bonusbets.com with the away win priced very generously at 4.20.

Hosts Leeds have suffered two defeats in the space of a week and going back to Boxing Day, their record reads nine defeats in 20 games; a run of form which ultimately seems to go against Leeds’ odds-on favouritism for this match.

The Whites automatic play-off hopes appear to be over, with coach Marcelo Bielsa almost certainly looking to prepare his side for a promotion run outside of the automatic places.

With both Sheffield United and Norwich winning on Saturday, Leeds will be gearing up for a run via the play-offs and with the visitors in supreme form, the odds on Aston Villa to avoid defeat simply cannot be ignored here.

Recommended Football Tips
Back Aston Villa Double Chance @1.90
Back both teams to score @1.57