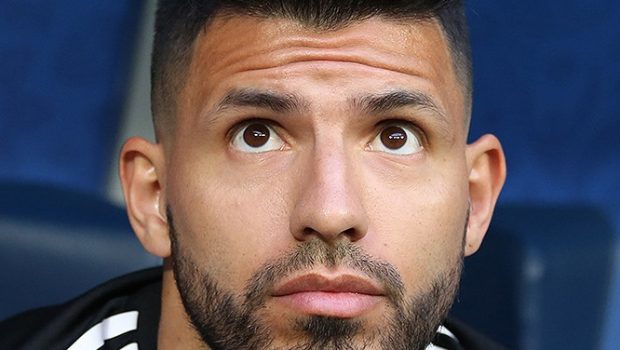 Sportingly Better takes a look at the best betting angles ahead of the 60th League Cup final in London.

Favourites Manchester City will be hopeful of a third successive League Cup triumph this weekend, after winning the last two editions of the competition.

Pep Guardiola’s side remain overwhelming favourites and although the Citizens are 22 points behind Liverpool in the Premier League, Manchester City could still conceivably win three trophies this season, with the North West club still going strong in both the Champions League and FA Cup.

The Citizens came away with an excellent 2-1 win at Real Madrid in Europe’s most elite competition and that’s despite Sergio Aguero, Raheem Sterling, Fernandinho and David Silva all being left out of the starting XI.

Opponents Aston Villa it seems, have it all to do.

Villa manager Dean Smith has already conceded that his side are “massive underdogs” to win on Sunday, but historically at least, the Villains can find some comfort in this competition scooping the trophy in five out of nine finals they’ve appeared in.

The Midlands side unfortunately however, head into Sunday’s match at betting odds as big as 19.00 with various sports betting and online casinos sites and these odds may yet drift further before kick-off.

Whilst it’s true that Manchester City’s League Cup success can only be bettered by Liverpool, it’s the most recent history that makes for the most impressive reading.

Manchester City have won the League Cup trophy in four of the last six seasons and away from this competition, it’s the Citizens that carry yet another dominating record, this time against their opponents.

Manchester City have won seven of their last eight matches against Aston Villa in all competitions including a 6-1 victory in the most recent Premier League encounter in January.

A cup final wouldn’t be the same without Sergio Aguero and this Sunday looks to be no exception.

The Argentinean forward who was rested in the week, has scored five goals in his last nine appearances at Wembley, so the betting odds to score anytime at 1.50 just about provide some value in the betting market.

Aguero has also been rife against opponents Aston Villa as well recently, scoring nine goals in his last five starts, including a hat-trick in the Premier League in January.

Aguero is clearly a player that the Villains have been unable to cope with this term and the Argentina international is likely to be the dangerman for the Midlands side again this weekend.

Manchester City have already comprehensively beaten Aston Villa 3-0 and 6-1 in the top flight this season and given the Citizens recent history and dominance in the competition, expect Sunday’s encounter to go only one way.