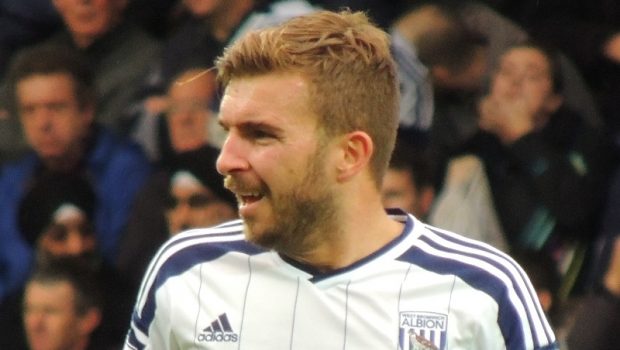 Sportingly Better takes an in-depth look into the match-up and highlights why siding with the goals market is the betting angle for this game.

Eleven points from 17 games has seen The Tractor Boys firmly rooted to the bottom of the table, with the East Anglian side an already sizable five points adrift of safety.

Ipswich boss Paul Lambert believes his squad has enough about them to pull themselves out of trouble, but recruits in January may be sorely needed given the situation he finds the club in.

Two draws from two games has been the start from Lambert, but outside of that the form reads one win in 17 matches so far in the Championship.

The hosts for the third game in a row could stick to the same starting eleven, but Andre Dozzell and Janoi Donacien are both pushing for a start.

Visitors West Brom signed off for the international break with a very impressive 4-1 victory over Leeds at The Hawthorns and Darren Moore’s side will be looking to pick up back-to-back victories after having previously endured a four-game winless run.

The Baggies are odds-on favourites (1.95) for Friday evenings match, which you can find out here now at novibet, but just two wins on their travels may tempt backers into other avenues instead of the outright markets.

Ipswich have conceded two or more goals in seven of their last eight matches in the Championship and with West Brom having scored four or more goals as many as five times in the league, goals are a tempting market to focus on.

Ipswich’s renewed vigour under Lambert should give the hosts confidence that they can find the net on Friday night and with The Baggies front line having scored 37 goals in just 17 games, expect there to be plenty of goals at Portman Road this weekend.

Recommended Football Tips
Back both teams to score @1.85
Back West Brom to score over 1.5 goals @1.90