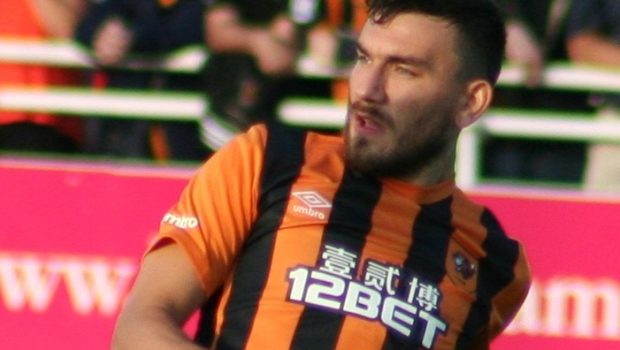 Back Hull to Finish Bottom

An early relegation six-pointer turned into a catastrophe for Hull City, as the Tigers came away with a disappointing loss at Sunderland.

SportinglyBetter.com analyses why Mike Phelan’s side are likely to finish bottom of the pile this campaign.

It was lights-out for Hull at Sunderland, as the Tigers were literally plunged into darkness for 10 second half minutes due to a floodlight failure at the Stadium of Light.

That fixture did offer Hull the chance to climb out of the relegation zone and look upwards in the table, but the visitors were ultimately soundly beaten, despite having more possession and creating more chances than their hosts.

Prior to the match Sunderland had not won or kept a clean sheet at home all season and despite the result, both sides are still well favoured for relegation as the latest football tips from SBAT highlight.

With the January transfer window a little over a month away the Tigers will need to significantly reinforce their ranks given the quality, depth and injury situation currently ongoing at the club.

Owners the Allam family are no closer to concluding their long-awaited sale of the club and if the summer transfer window is anything to go by, then head coach Mike Phelan may well see transfer funds and recruitment ambition severely limited in January.

One glimmer of hope however is with forward Robert Snodgrass, who scored the equaliser in Hull’s 2-1 victory over Southampton two weeks ago.

The Scotland international remains one of few players of genuine quality for the Tigers, alongside new recruit Ryan Mason and fellow striker Abel Hernandez, but the latter has been rumoured to be open to a move away from the club.

The worrying signs are that the Tigers defensive unit is falling well short in England’s top division, with the side having conceded a total of 26 goals in their last 10 games.

The club currently have the worst defensive record in the league, with Mike Phelan’s side having failed to keep a clean sheet in any of their last 10 games.

Moses Odubajo’s long-term injury has seen wing-back Ahmed Elmohamady fall deeper into a full back role, but the right-sided Egyptian player has struggled with the defensive responsibilities attached to that position.

An unfamiliar and inadequate full back compliment has perhaps been the cause of why Hull have only caught their opponents offside just four times in 11 games, with a string of academy graduates including Josh Tymon and Jarrod Bowen being deployed at left-back.

Hull are having to do without striker Abel Hernandez who has been ruled out for a month, with summer signing Will Keane unlikely to play football again for the next 12 months, so the upcoming transfer window remains key even if Phelan can make deals in the loan market to plug the gap.

A total of 15 senior outfield players may all Mike Phelan has to choose from over the next couple of matches and that limited roster will have an impact on the club’s playing versatility and ongoing fatigue moving into the busy and all-important Christmas period.

The positivity of turning over Southampton prior to the match against the Black Cats has been quickly undone, with the club now enduring a run of eight defeats in 10 games.

Hull’s impressive start to the season has quickly unraveled and the clubs defensive failings alongside an inadequate playing squad and lack of cutting edge in front of goal has left the Tigers with an enviable task of somehow surviving in the Premier League this year.

Recommended Football Tips
Back Hull to finish bottom of the Premier League @2.87