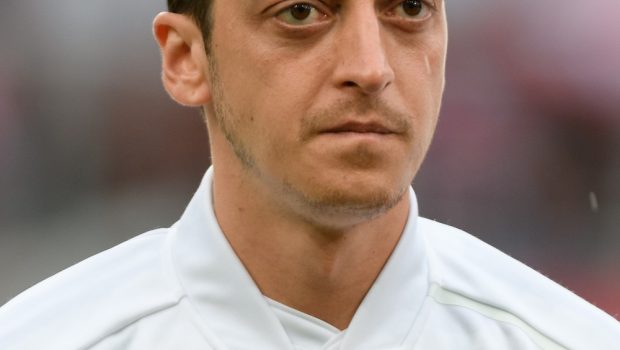 World champions Germany will be looking to win for the first time since securing their qualification for the 2018 World Cup in Russia.

Sportingly Better takes an in-depth look at why Germany will return to winning ways on Friday.

Germany coach Joachim Loew knows all too well that results in friendlies are nothing to be too concerned about, with opportunity to tinker tactically a clear advantage for the tactician.

Germany however remain among the favourites to lift the World Cup and Loew will expect a strong performance from his side going into the tournament especially given recent results.

The surprise omission of Manchester City midfielder Leroy Sane has been met with some surprise in England, but back in Germany the reaction has been less severe, especially given the focus and promise of RB Leipzing forward Timo Werner who also netted seven goals in Europe this season.

The bonus of the return of experienced stopper Manuel Neuer for Germany is also not to be underestimated, with Atletico Madrid forward Antoine Griezmann describing the Bayern Munich goalkeeper as a “very important” player for the national side.

Opponents Saudi Arabia will be heading to their fifth World Cup in Russia in just over a week’s time, but their run-up to the competition has been somewhat mixed.

Victories over Algeria and Greece may be quickly forgotten after a 4-0 hammering by Belgium, a 2-1 loss to Italy and a 3-0 defeat by Peru last time out.

In those three recent defeats, Saudi Arabia have been behind by no later than the 21st minute and Germany will be confident of being in front at least before half time.

Germany are likely to enter the World Cup off the back of a comprehensive victory over Saudi Arabia in their final friendly game and given that the last two meetings have been wins for Die Mannschaft without conceding a goal, expect Friday night’s game to follow suit.