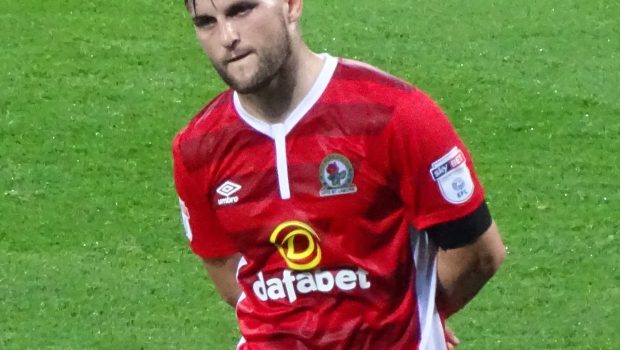 Jimmy Floyd Hasselbaink will be extremely satisfied with how his first full season in charge at QPR has begun.

Two victories from two in the league with two clean sheets in the bag too. Despite requiring penalties in the first round of the EFL Cup against Swindon, that match did give some of his more senior players a rest midweek.

Opponents Preston meanwhile have the complete opposite record with three defeats from three in the Championship.

Narrow defeats to Reading, Fulham and Derby hasn’t been the desired start and their lack of firepower needs to be addressed in the remaining couple of weeks of the transfer window.

The away side in this fixture hasn’t taken all three points since 2005 and the hosts look well poised to win again on Saturday.

Bolton have bounced back from relegation last year with a 100% start to life in League One.

Slender victories over Sheffield United and Wimbledon have been encouraging, with star asset Zach Clough continuing to shine.

Visitors Fleetwood are winless in three games in all competitions despite almost knocking out Leeds United in the EFL Cup. Victory over a side from a league higher would’ve done their confidence wonders but a late injury time goal resulted in extra time with the club eventually being knocked out on penalties.

This is the first ever competitive meeting between the two sides and Bolton will be confident of notching another victory this season.

Blackburn have been decimated in both their league outings this year with heavy defeats to Norwich City and Wigan Athletic, meanwhile Burton Albion’s first attempt at the Championship has shown glimpses of promise.

Despite the results, Blackburn are clear favourites to win in this match, but Burton will be hopeful of coming away with a result from Ewood Park.