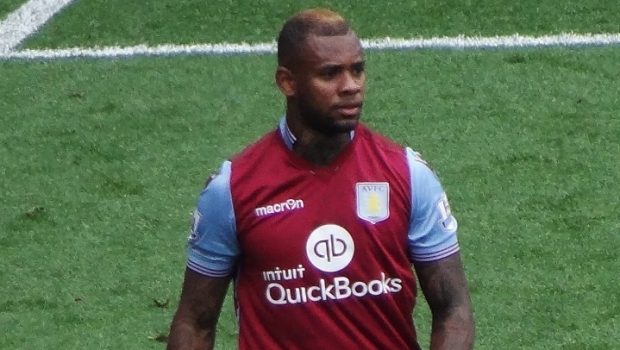 Newcastle were dealt a swift reality check last weekend, when they suffered a 1-0 defeat to Fulham on Friday night.

Despite the turnover and outlay for the Magpies this summer, former Real Madrid and Liverpool manager Rafa Benitez will have to get to grips with how tough a league the Championship will prove to be over the next 10 months.

Visitors Huddersfield had a very good preseason and kept four clean sheets in their five friendlies. They continued that good form with an opening victory at home over Brentford last time out.

An away trip to Newcastle will be a much bigger task for the Terriers, but the hosts should make amends for that defeat at Craven Cottage last Friday.

Roberto Di Matteo’s Aston Villa side were guilty of missing a number of chances at Hillsborough, with the club slipping to a 1-0 defeat in the Championship.

The attacking trident of Jordan Ayew and Rudy Gestede along with summer signing Ross McCormack has the potential to be one of the best front lines in the division and if Villa can put an early run together, the Chinese-backed club could go far after a hugely disappointing relegation from the Premier League last season.

Opponents Rotherham were themselves guilty of throwing a 2-0 lead at home to Wolves despite the opposition playing with ten men for the majority of the second half.

These two sides met almost three years ago to the day in the League Cup and Villa ran out 3-0 winners and it could be a similar story this weekend for the hosts.

Leyton Orient will be looking to go one better this year after narrowly missing out on the League Two play-offs last season.

The hosts started the season off with a draw away to newly promoted Cheltenham Town, despite taking the lead in the game as early as the third minute.

Confidence at Newport continues to reach dangerous lows and the visitors haven’t won a football match since March. That run includes pre-season where they lost to lower league Gloucester and Forest Green and opposing the Welsh side remains the strongest play in the outright betting market.