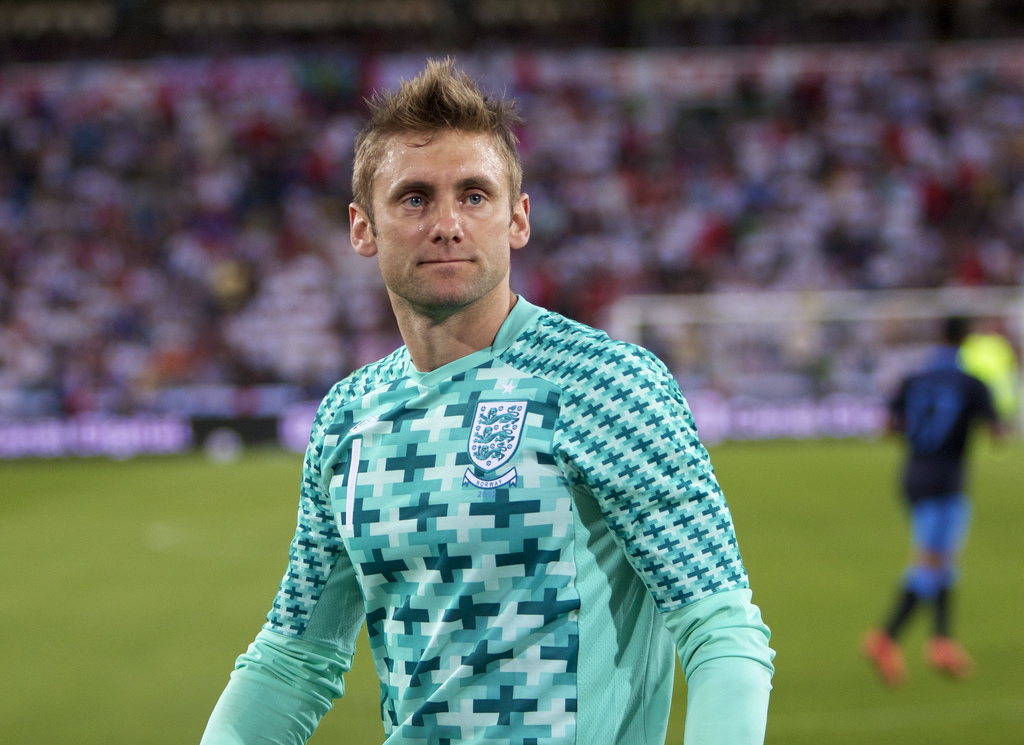 As always, we’ve scouted the various football leagues around England and the rest of Europe to find the best tips for this weekend’s action.

Selections from the Championship and the Bundesliga make up the bets for this weekend’s football accumulator tips coupon on Sportingly Better, returning odds of 7.82.

Hannover have started the season incredibly well, winning every home game so far, giving them the record of being victorious in their last 5 matches in the Bundesliga.

These results have been due to Hannover’s impressive attacking performances in front of their home fans, scoring at least 2 goals in each of their last 6 home games in the league, giving their fans plenty to cheer about.

On the other hand, Hertha Berlin have been poor on their travels and have failed to win in their last 6 away games in the Bundesliga.

Despite, Hertha Berlin’s poor away form, they are still a decent side so this should be a tight game as represented by the odds but our first recommendation is a home victory.

The Blues have struggled at times this season, following the lack of signings over the summer but their home form has given their fans something to hold on to.

Birmingham have won their last 3 at home, including a League cup victory over Premier League high flyers Swansea.

On the other hand, Bolton are in some serious trouble and have not won in their last 12 matches in the Championship. They have picked up onl 5 points from a possible 30 and need to turn things around quickly if they want to remain in the Championship for next season.

Another tight match is expected when Birmingham battle Bolton but once again, we’re expecting home advantage to be a significant factor in deciding the result.

Rounding off our accumulator trio, we have QPR v Barnsley. Looking at the recent record between the two sides, it’s all one-way traffic with QPR winning all 8 matches against Barnsley in all competitions.

QPR’s impressive form this season has been built on solid foundations at the back, having prevented the opposition from scoring in their last 7 games. Managers always say it’s a lot easier to win games if you don’t concede and with QPR, this is definitely the case, having won 6 of their last 7.

With Barnsley firmly rooted at the bottom of the table, it will take an incredible effort from them to come away from Loftus Road with anything but empty hands.