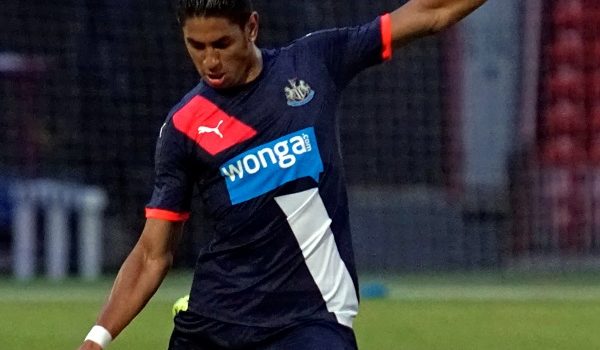 After suffering back-to-back defeats following their drop down to the Championship, Rafa Benitez has now guided his side to three straight victories in all competitions.

Newcastle named a strong side in the midweek EFL Cup on Tuesday night in the 2-0 home victory against Cheltenham and the Magpies will be looking to carry that momentum into Saturday’s evening match.

Visitors Brighton meanwhile have gone six matches unbeaten in all competitions but have yet to record a victory on the road in the Championship with draws at Derby and Reading.

The Seagulls have scored 16 goals in their last five matches, but a trip to St.James Park will be as daunting as it gets for any Football League side this season.

Bradford have started the season positively enough with 10 points from a possible 12 in the league and the Bantams weren’t disheartened by a penalty shootout defeat to Accrington Stanley in the EFL Cup, after bouncing back with three consecutive wins.

Opponents Oldham are struggling desperately in front of goal and are the joint lowest scorers in the division with just one goal scored. Their resilience at the back though has gained them five points this season with three clean sheets in their past three league outings.

Bradford have won the last two encounters between these two sides at Valley Parade and a third successive home win looks well priced this weekend.

Crawley remain unbeaten in League Two this season and the side also ran Championship side Wolves close in the first round of the EFL Cup earlier in the week. They surrendered their position at the top of the table after a home draw to Barnet and the hosts will be eager to regain top spot if they can achieve a better result than Morecambe this weekend.

Opponents Notts County gained their first victory of the season coming from behind against Hartlepool, but it hasn’t exactly been the best of starts for Notts County who will want to avoid another season at the wrong end of the table.