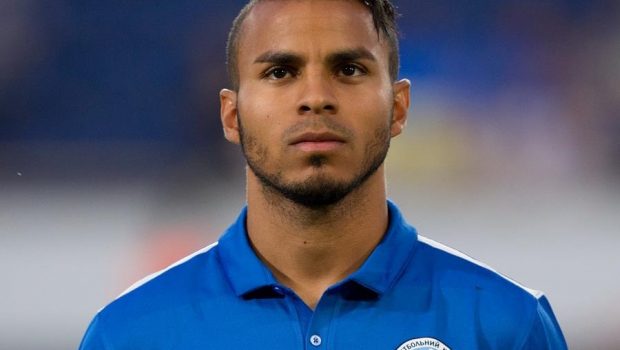 With the new Belarus Premier League having kicked-off last weekend, Sportingly Better takes a look at the best betting angles from Saturday’s derby in Minsk.

Hosts FC Minsk got off to an impressive start in their opening match of the campaign, with a 3-1 victory away to Belshina.

FC Minsk will hoping this early-season clash will provide them with the perfect opportunity to overturn a poor head-to-head record against their rivals.

FC Minsk have failed to win any of the last 10 encounters, losing six and drawing four and you have to go as far back as 2007 since the club has won a home meeting against Dinamo Minsk.

All of that makes the odds of 1.40 on the ‘Draw No Bet’ market with Bwin look quite appealing and you can read online here a review of Bwin. That is particularly surprising, especially when you consider the 14-point gap difference between the two sides last year.

Visitors Dinamo Minsk have however got off to a poor start this time around losing all three games this season.

Sergei Gurenko’s side have tasted defeat to BATE Borisov twice in the cup already, while the opening round of matches in the BPL saw a narrow defeat at the hands of Rukh Brest.

Hopes of building on their fourth-placed finish from last term may not have kicked-off with the best start so far, but a win at the Stadion Torpedo on Saturday would certainly be a welcome three points.

Dinamo won the previous encounter 3-2 and given that the visitors have conceded in all three of their games so far, goals may also be a smart play this weekend, with over 2.5 goals perhaps somewhat generously posted at 2.15 currently.

Saturday’s game at Stadion Torpedo will be a match that coach Andrey Razin will be optimistic about coming away with a positive result, despite the hosts having not beaten Dinamo Minsk in as many as 19 games in all competitions, but it’s the H2H record that ultimately remains difficult to ignore.

This early-season derby in Minsk could quite conceivably finish as a score draw this weekend. but the hosts positive play in the last round makes the odds on goals in this game particularly appealing.