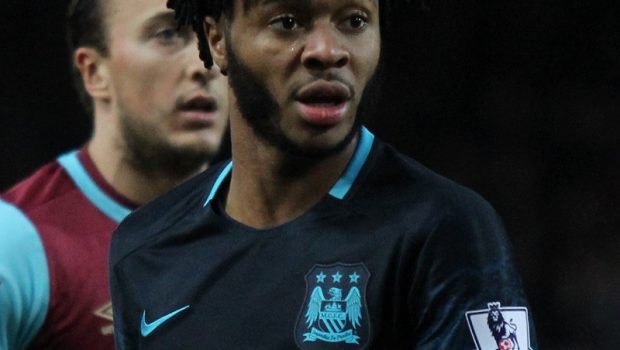 Sportingly Better picks out the best fantasy football tips for Gameweek 6, as Premier League champions Leicester travel to Old Trafford in the early game on Saturday.

Romelu Lukaku’s deft touch just before half time wrapped up all three points and after being rested in the surprise EFL Cup defeat against Championship side Norwich during the week, the Belgium international looks set to lead from the front again this weekend for Everton.

Lukaku has now struck four times in his last two outings in the Premier League and despite transfer rumours over the summer, Lukaku could hold out to break the 20-goal barrier for Everton this season.

Manchester City’s 100% start to the season continued with a comprehensive win over Bournemouth at the Etihad Stadium last weekend.

Talisman Sergio Aguero will return for the Citizens after sitting out a three-game ban and after sweeping aside Gameweek 6 opponents Swansea in the EFL Cup with a heavily rotated side, Manchester City will be heavy favourites going into the match at the Liberty Stadium.

Aguero scored three goals in the first two games of the season and after coming off the back of a three-game ban, expect the Argentina international to get the goals to maintain Manchester City’s 100% start to the season.

Arguably the revelation of the season so far, French midfielder Etienne Capoue scored his fourth goal of the season as Watford beat Manchester United 3-1 at Vicarage Road.

With a trip away to Burnley in Gameweek 6, Capoue looks well poised to add to his return of 44 fantasy points so far and continue to be the most transferred player in fantasy football.

Priced at just £8.4m, England international Raheem Sterling remains for many managers the best cover for managers not opting for teammate Sergio Aguero in attack.

The former Liverpool midfielder who cost £49 million has completed the full 90 minutes in four out of five games for Pep Guardiola’s side and the fleet-footed attacker looks poised to increase his return and put the Swans to the sword away from home at the Liberty Stadium.