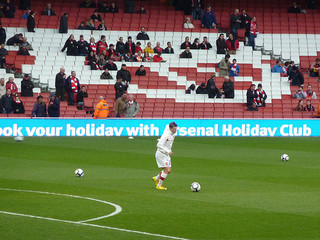 Russia will know victory over Greece in Group A will see them avoid facing Germany in the next round.

Dick Advocaat has a full compliment of his squad available, with Tottenham’s Roman Pavyluchenko again hoping to displace Aleksander Kerzhakov in attack. Russia are now 16 games unbeaten, a run going back to February 2011 and defensively they have conceded just four times in 13 games.

Kostas Chalkias is out with a hamstring injury for Greece, so Michalis Sifakis should start in goal. Avraam Papadopoulos will be missing but Sokratis Papastathopoulos is back following suspension. Greece have been slow to start at Euro 2012 and have been behind at the break in each of their group games. Russia to lead at half-time is priced at 2.30 by most bookmakers and the two nations have met at the group stage at both Euro 2008 and Euro 2004, with Russia leading at half-time in each of those games before going on to win the match.

Russia clearly have the superior quality and personnel on the pitch and the incentive not to face Germany should see Russia coming away with three points today.