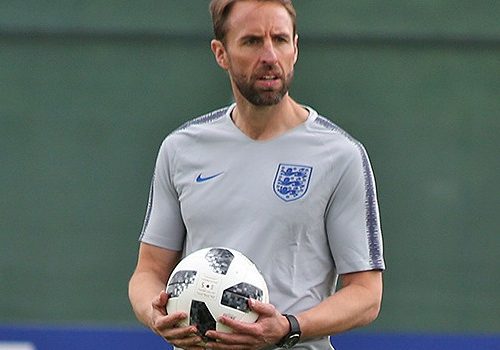 Sportingly Better takes an in-depth look at England’s next opponents Panama and why the Three Lions are well placed to race into an early lead.

England’s opening 20 minutes last weekend was full of promise and penetration against Tunisia, but after a subdued second half showing, it took a late Harry Kane goal to give the Three Lions all three points.

Gareth Southgate may resist any changes for Sunday’s match against Panama, despite their Group G opponents being the weakest side on paper, with the England coach likely to name a strong starting line-up to secure a foothold in the match before making any changes.

One player who is pushing for a start is Manchester United forward Marcus Rashford, who impressed after being introduced after the break against Tunisia.

Rashford is jostling with Raheem Sterling for a starting berth and despite Sterling’s international goal record coming under scrutiny, the Manchester City forward however does offer a lot of intelligent movement off the ball and link up play with the England front line.

Fellow substitute Ruben Loftus-Cheek also shone after being introduced against Tunisia and the Chelsea midfielder should be confident of more game time again on Sunday, especially given injury concerns over Tottenham midfielder Dele Alli who struggled to carry on in the match.

Football betting tips from Bluebet.com.au point to another three points to England on Sunday, but with betting odds of 1.22, courting value in other betting markets would be a smarter play.

One such area may be in the goals market, where if England can start as brightly as they did against Tunisia then siding with the Three Lions on the first half handicap or on the goals market could provide dividends.

Question marks remain over England’s defence, which will largely be untested until facing Belgium in the final group game, but for now Southgate’s side will be confident of wrapping up another win early on against Panama.

It took a late Harry Kane goal to secure England all three points on Saturday, but the Three Lions showed enough promise early on against Tunisia and if Southgate’s side can do the same again, then England may be out of sight before the half time whistle.