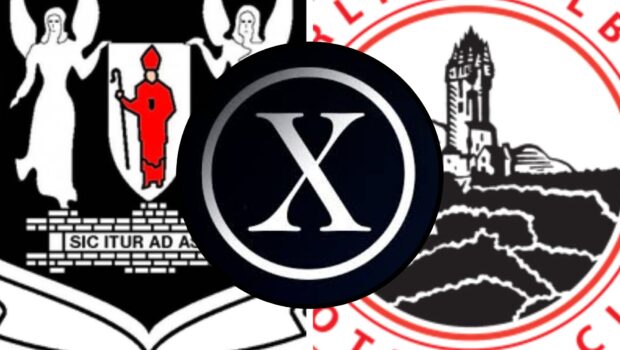 Mr X Bets is back and dives deep into the lower leagues of Scottish football to preview an important fixture in the promotion race.

We head to the Moray coast in the North of Scotland to Borough Briggs the home of Elgin City. A promotion round league game that will be pivotal in one of these teams clinching a promotion play-off spot. With Queens Park already promoted we find 4 teams (Edinburgh, Stirling, Stranraer and Elgin) fighting for 3 play-off places.

Elgin are currently out of the play-off positions and occupy 5th spot sitting on 32 points while Stirling sit 3rd on 35 points but critically have played one game more. Squeezed in between these two are Stranraer on 34 points but they also have played one more game than Elgin. Sitting 2nd are Edinburgh on 35 points. So just 3 points separate these 4 teams vying for the play-offs.

Elgin played Stranraer away from home on Tuesday past and thumped them 1-4 and in fact were 4 up after only 19 minutes. Confidence will be high coming into this game especially with only a 48 hour recovery period before this game against Stirling. Stirling on the same night got beat by just the odd goal against already promoted Queens Park 1-2.

Elgin at home have only failed to score once in the last 10 and that was to stand out team Queens Park. Over 2.5 has landed in 6 of these 10 games with BTTS also landing in 6,  BTTS and over 2.5 in 5 of these.

Stirling’s last 10 away remarkably is identical to Elgin’s last 10 home record. They have only failed to score once also against Queens Park. Over 2.5 has landed in 6 of these 10 games, BTTS in 6, BTTS and over 2.5 in 5

So this matchup has a lot riding on it. If Elgin win it could catapult them into 3rd at Stirling’s expense but a Stirling win will all but guarantee their play-off place. With both teams still having so much to play for and I can only see goals in this match.

BTTS is a real possibility and is currently 1.90. The BTTS and over 2.5 could be a value bet and is currently 2.50. However with these games coming thick and fast and these part time players getting very little rest between them some obscure results can happen. So the over 2.5 line is where I am looking at.