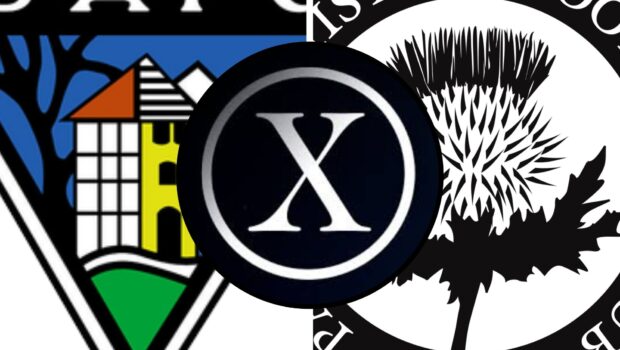 Mr X Bets is back for the new season, returning to Scotland for an early season encounter in the Championship.

We head to East End park for this Scottish Championship game. An intriguing encounter that should have goals.

Both teams have started this season as real entertainers with goals aplenty. The first match of the season had these two match up in the Scottish league cup where Dunfermline ran out 4-2 winners. I didn’t see the footage from this game but listened to it live and the 6 goals had could easily have been 10. Since then Dunfermline have seen all but one game going over 2.5 and that was a narrow defeat to premier league St Mirren. Partick have seen 50% go over 2.5 but again one of these was against St Mirren.

Dunfermline are under new management this season with Peter Grant taking charge having left Alloa at the end of the season. Anyone who followed Alloa last year will know their games were never dull and regular over 2.5, some key players added this year with the likes of experienced Graham Dorrans and proven goal scorer Nikolaev Todorov who will score plenty this year, especially under Grant. Their first 5 games have seen them score 4, 0, 5, 4, and 2.

Partick led by Ian McCall are rightly back in the Scottish Championship and will continue to entertain. Again up front they have some key players with Brian Graham already hitting the net regular this season and the potential of Cammy Smith up top too. Their first 5 have seen them score 2, 2, 2, 0, and 3.