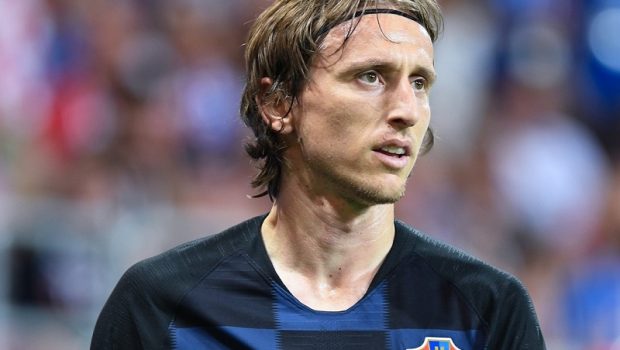 A comfortable 2-0 victory for England in the quarter finals set up a semi-final with Croatia for The Three Lions on Wednesday night.

Sportingly Better takes an in-depth look at what is a huge match for The Three Lions in Russia and why England are good value for the hype.

Successive penalty shoot-out victories has catapulted a much-fancied Croatia side into the semi-finals with Zlatko Dalic’s side having impressed along the way.

Unlike England, Croatia have never reached the final of the World Cup, but did make it to the semi-final stage 20 years ago in France.

Vatreni are expected to name the same starting eleven that managed to beat hosts Russia on penalties, with Marcelo Brozovic coming in for former Leicester man Andrej Kramaric the only likely change.

Defender Dejan Lovren did miss training earlier in the week and his ability to contain the World Cup’s leading goalscorer; Harry Kane is one of a few key battles in this match.

This expected lineup have twice played 120 minutes in the space of six days and Dalic’s failure to freshen the side up may well be shown much later on as the match goes on.

Past meetings have favoured England with four wins from the last seven meetings against Croatia, but this new side that Gareth Southgate has smartly assembled, is vastly different from it’s predecessors.

England are as short as 1.57 to make it to the World Cup final on Sunday and The Three Lions have come a long way since Southgate named the squad on 16th May, where the nation were as big as 16/1 to go on and win the World Cup.

Team news and England are again expected to name an unchanged side in Russia, with Raheem Sterling set to keep his place.

Sterling has come under criticism at this tournament, but Southgate has kept faith with a player who continues to run at defenders and make space off the ball.

The more defensive minded Eric Dier may look to be introduced should England have a lead to protect, otherwise Southgate will look to bring on impact players Marcus Rashford, Jamie Vardy and Reuben Loftus-Cheek if needed.

Five of the last six meetings against England have resulted in three or more goals being scored, but that run of historical goalscoring form may come to an end given what’s at stake at the Luzhniki Stadium on Wednesday night.

Given the rigours that Vatreni endured during the knockout stages, England may look to take advantage, but the Three Lions will have to be weary of key playmaker Luka Modric.

Expect England to remain composed and see off Croatia within 90 minutes, with the “It’s Coming Home” bandwagon set to intensify.

Recommended Football Tips
England to score in second half @1.83
England to win @2.30