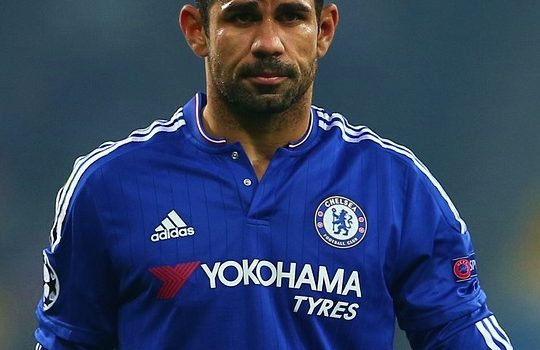 Published on May 18th, 2017 | by Sportingly Better Tipster

Top plays bottom in the final round of Premier League matches this weekend, as champions Chelsea face relegated side Sunderland at Stamford Bridge.

Sportingly Better takes a look at Sunday’s match in West London with Antonio Conte’s side likely to be in party mood.

Visitors Sunderland endured yet another defeat in the Premiership, as David Moyes reputation continues to tumble.

Questions remain over whether the former Manchester United and Everton manager will be in charge of the Black Cats next season, but the visitors will ultimately be relieved once this season has come to an end.

Sunderland have failed to score in 11 of their last 13 matches in the Premier League and the hosts look well valued on the handicap betting markets, whether Conte decides to rotate his team or not.

The North East side have won just one of their last 13 matches in that run and the betting odds of 17.00 on the away win sum up the disappointing campaign the visitors have had this season.

Hosts Chelsea have won 14 of their last 15 matches in the Premier League and although the players will have one eye on the FA Cup final against Arsenal the following weekend, manager Antonio Conte will be eager to drive his players to avoid complacency and the level of sloppiness, which saw them concede three goals against Watford last time out.

The Blues have been winning at half time and full time in eight of their last 10 Premiership matches at Stamford Bridge and given the visitors continuous woes another HT/FT victory looks on the cards.

Recommended Football Tips
Back Chelsea to win at HT/FT @1.57