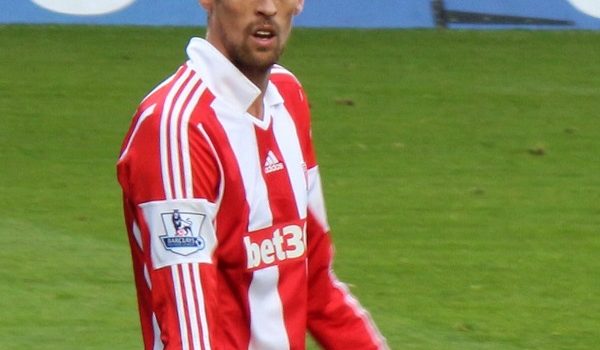 Published on May 22nd, 2018 | by Sportingly Better Tipster

West Bromwich Albion, Swansea City and Stoke City have all found themselves relegated from the Premier League in what has been a largely unusual season.

Sportingly Better takes a statistical look at the history of clubs bouncing back to the Premier League and who may return at the first time of asking.

After a dismal campaign for many sides in the Premier League this term, which saw the Premiership relegation odds from Betfair fluctuate significantly over the course of the season, it was Swansea, Stoke and West Brom who failed to make the cut and suffered relegation to the Championship.

Bidding for an Instant Return

On the 49 occasions where a club has been relegated and subsequently returned to the Premier League, 21 of them have been achieved at the first attempt.

Given West Brom’s historical record of bagging an instant return to the top flight, many will be backing the Baggies to bounce back at the first attempt, especially after quickly securing the appointment of former caretaker boss Darren Moore who won plenty of plaudits despite failing to keep his side in the top flight.

Fellow relegatee Stoke meanwhile have today announced that former Derby manager Gary Rowett as their new boss to take over at the bet365 stadium.

Stoke City are delighted to announce the appointment of Gary Rowett as the Club’s new manager.#SCFC 🔴⚪ pic.twitter.com/8IBkrSt9oA

Swansea’s Carlos Carvalhal meanwhile, appears to now show a desire to carry on at the Liberty Stadium despite stating he would leave the Swans following their relegation to the Championship.

On only seven occasions have teams bounced back at the second attempt with a return rate to the Championship of 14.3%, whilst just 4% of all promotions have been secured after the third season in the second tier.

The clubs that have managed to do return after two seasons are Crystal Palace, Middlesbrough, Sunderland, Blackburn, West Ham and West Brom.

Bouncing Back Even Later

On an astonishing 19 occasions, it has taken a team four or more seasons to get back into the Premier League and of all the teams to return to the top flight, QPR took the longest; returning after 15 seasons away from the top flight.

Former Premiership sides Portsmouth, Coventry and Barnsley are yet to return.

Overall, it takes a team on average three or four seasons to make a return to the Premier League following relegation, but just under half of these teams have managed to do it in the first season.

Whilst the uncertainty surrounding Swansea manager Carlos Carvalhal is a standout negative in this market, the stability and end of season optimism surrounding Darren Moore’s tenure at West Brom looks likely to kickstart the Baggies campaign in the Championship, so don’t be surprised if the Baggies run close to ante-post favourites when the outright betting markets are announced.

Recommended Football Tips
Back West Brom to be promoted at anything over 3.00