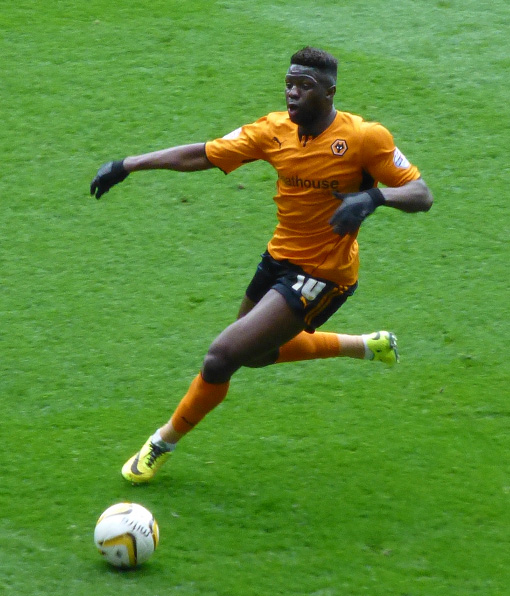 Selections from the Championship make up the bets for today’s football accumulator tips on Sportingly Better, returning odds of 6.31.

Wolves will be looking to add to their opening 1-0 win over Norwich, with a trip to the New York Stadium on Saturday.

Wolves have not lost in any of their last 15 meetings with Rotherham in all competitions, with last season’s two meetings in League One producing a total of 16 goals.

Hosts Rotherham are still without striker Febian Brandy, but fellow forward Paul Taylor could make his debut following a loan move from Ipswich.

Rotherham gave a good account of themselves against Derby last weekend and another attacking meeting between these two sides looks well priced ahead of Saturday’s game.

Huddersfield will be looking to put their 4-0 opening day defeat behind them, with a trip to the Cardiff City Stadium on Saturday.

The Terriers fought from two goals down to knock out Chesterfield 5-3 in the Capital One Cup on Tuesday, but the club are still looking for a manager after Mark Robins’ dismissal last weekend.

Hosts Cardiff continued their unbeaten start to the season after a 2-1 victory over Coventry in the Capital One cup during the week.

Ole Gunnar Solskjaer’s side may still yet find themselves short of some cutting edge up front, but the Welsh side do look capable with the ball going forward.

Cardiff have won the last three meetings at home to Huddersfield in all competitions and the Bluebirds should pick up their first win in the Championship today.

Bournemouth will be looking to maintain their encouraging start to the season, with newly promoted Brentford the visitors to the Goldsands Stadium this weekend.

Manager Eddie Howe fielded an entirely different starting eleven during the cup game in the week, with the Cherries likely to recall the same eleven that soundly beat Huddersfield on the opening day of the season.

Opponents Brentford could be without Nico Yennaris who was injured during the Bees’ 6-6 draw with Dagenham and Redbridge on Tuesday, but Tommy Smith should return.

Bournemouth have won two of their last three meetings at home against Brentford and Eddie Howe’s high-flying start should continue their 100% start to the season.