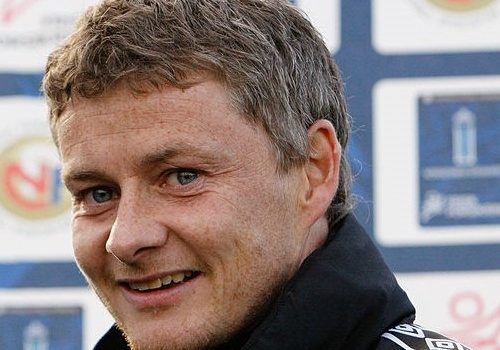 With six wins out of six for new manager Ole Gunnar Solskjaer, Sportingly Better takes a look at why there could be good omens for Manchester United in this year’s UEFA Champions League competition.

Jose Mourinho’s disjointed and increasingly fractured side stumbled their way through the first half of the season, with two of their bitterest rivals in Liverpool and Manchester City flying high at the summit and it wasn’t long before fan favourite Ole Gunnar Solskjaer made a return to the club in the capacity of manager.

Winning six games out of six games has been quite simply the dream start for United’s caretaker manager and could that dream continue? Looking at the latest UEFA Champions League odds you would probably argue not, but if you look a bit closely there are some similarities to that of another English side winning Europe’s most coveted prize.

In the 2011/2012 season, Chelsea had started the campaign full of hope, but moved somewhat unceremoniously to dismiss Andre Villas-Boas after a horrible start. Rather ironically, that deposed manager was a former pupil of Manchester United’s former boss Jose Mourinho.

In for the Blues came a former player in Roberto Di Matteo, just as Solskjaer has gone in to steady the ship at Manchester United. Little was thought of his chances of winning a trophy, but he was a popular choice, someone to win back the fans and maybe bring stability to the club until a more marque manager could be found.

Di Matteo had minimal managerial experience in his past, dismissed by West Brom in very much the same manner Solskjaer was dismissed by Cardiff City. His appointment was never about his record, but more about his personality. Chelsea needed to recover some goodwill and gel the fractured team.

While little was expected of Di Matteo, he turned that Chelsea side around with the aid of former Blues midfielder Eddie Newton. Together they galvanised a strong set of players and took the ailing side to a victorious FA Cup final. Ten days later, Chelsea lifted the Champions League trophy with a win against Bayern Munich in the Allianz Arena.

The parallels are increasingly worthy of note.

Little will be expected when Manchester United face Paris St Germain next month and with a distinct lack of pressure on Solskjaer and the players, the unthinkable couldn’t possibly repeat itself again, could it?