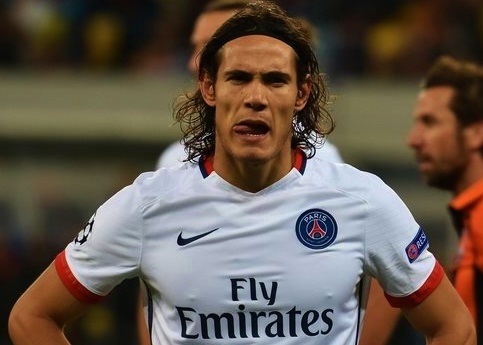 The super-riches of Qatari-owned Paris Saint-Germain grabbed all the headlines over the summer with the highly extravagant signings of Neymar and Kylian Mbappe.

Sportingly Better takes a look at why the Parisians and in particular Neymar, could offer betting value on the greatest European stage of them all.

French side PSG will be eager to see their ambitious plans under their Qatari owners matched by results sooner or later on the European stage and after an lavish spending spree over the summer, this season promises to get them ever closer to that mark.

With the purchase of Neymar and Kylian Mbappe, PSG have laid down a marker for themselves and expectations this campaign remain sky-high. Both transfers have caused some friction amongst the European elite, especially from La Liga and Barcelona themselves.

A firm spotlight remains on the current state of affairs relating to the financial fair play terms within European club football and this in-depth report from AskFans goes someway in highlighting the impact Neymar’s capture by PSG has had on the FFP regulations.

PSG’s richly-assembled squad opened their Champions League account with a 5-0 drubbing of Scottish champions Celtic at Celtic Park, and go into this weekend’s round of domestic matches with a fautless record in Ligue 1 too.

After several quarter final exits, the pressure will be firmly on the side progressing past that mark this time around and with the firepower that the French giants possess, the betting market has adjusted their expectations accordingly.

Their chances will of course depend on the draw for the knock-out stages of the competition, but for PSG  the odds of making the final may still tempt some backers with best odds of 3.75 at Bet Victor.

Whilst Edinson Cavani (11.00) offers a much shorter price than his superstar teammate Neymar (17.00), the betting angle may be to sway towards the Brazilian.

An evident power struggle appears to be underway between the two however with both players involved in a rift over who would take a free-kick last weekend. Given the expense, age and commercialism of Neymar there may only be one winner in that outcome.

Paris Saint-Germain chairman president Nasser Al-Khelaifi has insisted there is no dispute between his front men, however only time will tell how the power struggle will play out. One thing appears sure however, is that Neymar’s superstar billing will remain at the French giants.

Penalty duties between the two may also become a factor, but a healthy level of competition may push along both players along the scoresheet in Europe this season.

Whilst there appears to be little value in matching PSG inn the outright betting markets for this year’s elite club competition, distinct value does seem to lay with one of the Parisiens front-line.

The speculated rift between Cavani and Neymar may be one to keep an eye on and given the riches outlaid to secure Brazilian football’s poster boy, backing Neymar at 17.00 over his team-mate offers the best value route on PSG in the Champions League this season.

Recommended Football Tips
Back Neymar each-way to be top goalscorer in the UEFA Champions League @17.00