Turf Moor is the site where both sides will be looking to get their ..." /> Burnley v Leeds Betting Tips | Sportingly Better
Premier League Tips 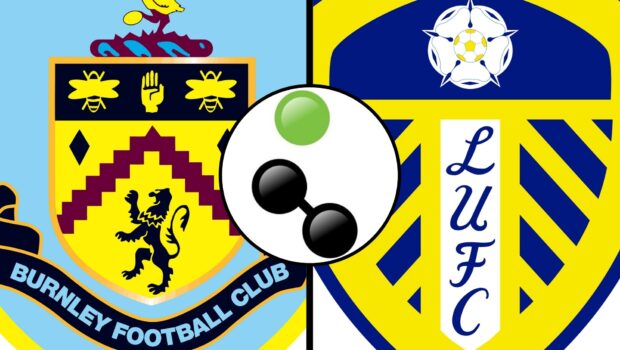 Turf Moor is the site where both sides will be looking to get their first win of the new season, before the international break. Sportingly Better brings you Premier League betting tips from the fixture between the Clarets and the Whites.

The familiar dread of a relegation battle will have well and truly set in amongst Burnley fans just two games into the new season.

Since opening their account two minutes into the season, Burnley have failed to find the back of the net again, conceding five and sitting winless. Sean Dyche has been a master at keeping the Clarets in the top flight, but many suspect securing a 7th consecutive Premier League season to be too much this time around.

Visitors Leeds have not had the start they would’ve hoped to for their second consecutive Premier League season. Marcelo Bielsa’s men were battered away at Man United before twice battling back to secure a draw at home to Everton.

Despite the slow start, optimism remains high for the Whites and their travelling supporters will welcome the chance to see their side pick up their first win.

Leeds collected 10 wins on their travels last term, including a thumping 4-0 result in this exact fixture. Beilsa will be further buoyed knowing his side did the double over Dyche’s, winning 1-0 at Elland Road .

Burnley will receive a boost from having midfielder Ashley Westwood and forward Matej Vydra back in the fold. They also managed to advance in the League Cup midweek, although it took penalties after a nil-all full-time scoreline against Newcastle. The result further underpinning the Clarets current struggles to generate goals.

It’s now five consecutive league losses for Burnley and they’ve lost nine of their past 11 in the Premier League dating back to April. Despite a quarter goal start on the Asian Handicap, it would be difficult to back them on Sunday.

Leeds look appealing outright at odds against but having not hit their straps yet, some protection against the draw on the handicap is our preferred play.