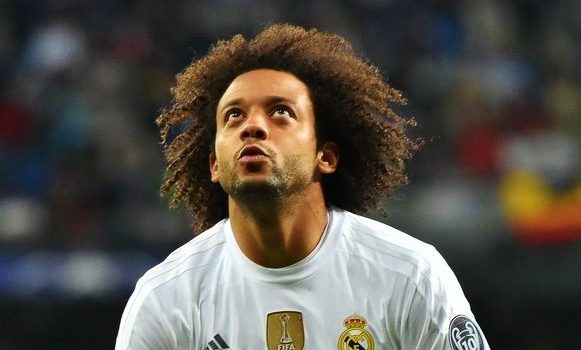 Champions League football returns this week, with some mouthwatering ties in prospect.

Sportingly Better takes a look at the reigning three-times champions Real Madrid and why they provide good value for an away win on Wednesday.

Visitors Real Madrid may be finally coming into form with the Spanish giants well priced to come away with a vital advantage from the first leg.

The trip to Amsterdam of course will not be entirely straight-forward, with the Dutch side emerging unbeaten from the group stages of the competition, a group which included Bayern Munich.

Ajax have somewhat struggled since the winter break, winning just two of five games in the Eredivise, but perhaps more worrying were signs that players were seemingly arguing amongst themselves on the pitch in the latest loss to Heracles last weekend.

The form of former Southampton man Dusan Tadic has at least been somewhat pleasing, with 11 goals scored in his last 12 games for the club and you can back the midfielder to score at anytime of odds 3.60 if you are betting on soccer this weekend.

The hosts do however have concerns about Frankie De Jong and Nicolas Tagliafico, but defensively there’s greater concern with the Dutch side having recently conceded four goals to Heerenveen and six goals to Feynoord, so the visit of Real Madrid will be a worry.

The Spanish giants have won eight out of their last 10 games, with Karim Benzema proving a focal point in attack and Brazilian Vinicius Junior looking promising out wide.

Real Madrid now sit just six points behind Barcelona in La Liga and the appetite to compete domestically appears firmly back for Santiago Solari’s side.

The focus as always and especially at this time of year remains Europe’s most coveted crown.

Real Mardid have won 13 of their last 21 away games in the Champions League and given Ajax’s defensive worries and recent spate of in-fighting, the visitors look extremely well priced to emerge victorious on Wednesday night.