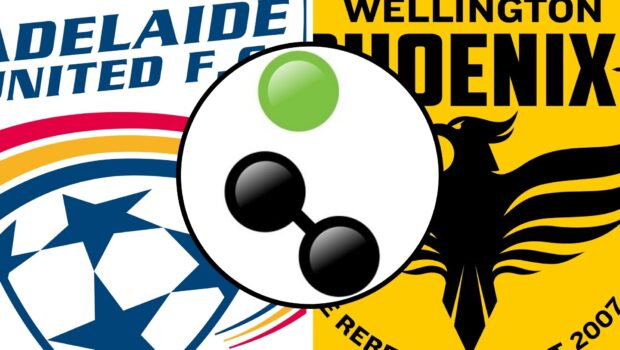 Published on May 4th, 2021 | by Sportingly Better Tipster

Friday night football heads to the southern state as Sportingly Better previews another important fixture that could reshape the playoff race once more.

In an A-League season defined so far by goals, it was strange to see three nil-all fixtures last weekend.

Indeed two of the teams involved in those games were Adelaide and Wellington, although perhaps the latter can be forgiven for such a scoreline when the ground resembled more of a pool than a pitch.

Nevertheless, both sides will be looking to put those results behind them and once again fill the net on Friday night.

For Adelaide, their march towards a top four finish and home elimination-final continues. In fact a win here would see them move into second place before Sydney play on Saturday. A top two finish would guarantee Adelaide a home semi-final and first round bye in the playoffs.

Incentive is high then for the Reds, although they will find a tough opponent in the Phoenix who they’ve not beaten in the last three attempts.

This Wellington side is also enjoying a good run of form, now unbeaten in five games. The visitors are desperate for points as they push for an unlikely playoff spot with just six games remaining.

Ufuk Talay’s side have endured a difficult season having been based away from home since November due to border restrictions. Their sacrifice to keep the A-League season going is commendable and they will welcome the announcement of their final two home games to be played back across the ditch in New Zealand thanks to the opening of the Trans-Tasman travel bubble.

The reverse fixture less than two weeks ago will be fresh in the minds of both teams. That game saw Wellington prevail 2-1 thanks to a 97th minute penalty.

It was the fourth straight head-to-head to see both teams score, and eighth in the past ten overall. Those ten matches have also seen three or more goals on six occasions, with all six landing BTTS as well.

Unfortunately, we find odds too short for over 2.5 goals (1.53) or BTTS (1.50) alone. But combining the outcomes offers appeal and the stats for both teams back up the angle.

Looking further into the BTTS and over 2.5 goals line for Adelaide we find a win in three of their last four games, and a healthy 12 of 19 on the season (63%). For Wellington that line has returned in four of their last six, and 11 of 20 overall (55%).

Expect to see another such result as these teams look to shake off their bore draws last time out and push on towards finals football.