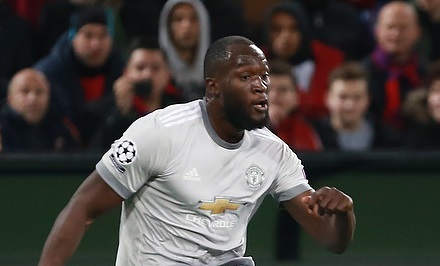 Football tips from the Premier League provide the free betting tips for this weekend’s football accumulator on Sportingly Better.

Alan Pardew will be desperate to end a losing run of five consecutive matches, with Leicester the visitors to the Hawthorns.

The Baggies could name the same starting XI that suffered defeat to Watford last time out, although Oliver Burke and James McClean are both pushing for a start.

Visitors Leicester are themselves winless in five matches, although the Foxes have won each of their last three previous visits to the Hawthorns in the Premier League.

An away win on sports and poker online sites of odds of 2.50 is slightly too risky, so including the draw as a contingency should ensure this betting leg comes away with a positive result.

Since Ronald Koeman’s departure, Everton have lost just once in their nine home league games under Sam Allardyce, whilst Brighton are on a run of six away games without a goal and more worryingly winless in eight away matches, with five of those games ending in defeat.

The Toffess have won their last six home games in the Premier League against newly promoted sides, although the last two league meetings between these sides have ended up level.

Brighton go into this fixture, unbeaten in five Premier League games, but their poor away showings may again show this weekend.

Manchester United will be looking to record their 13th win in 15 home matches, with arch rivals Liverpool the visitors to Old Trafford in the early kick-off on Saturday.

The Red Devils have scored at least two goals in each of their last three home matches, but Jurgen Klopp’s side have however managed to keep clean sheets in five of their last seven matches.

Visitors Liverpool go into the match on an unbeaten run that now stretches to seven matches in all competitions, with the form of Mo Salah continues to impress for Jurgen Klopp’s side.

Salah has scored in each of his last five games for the club, but finding a way through United’s defensive unit could prove to be a harder task for the Egyptian.

Manchester United have won 10 of their last 13 matches against Liverpool in the Premier League, but the form and class of the away side should see the visitors scoring at least once this time round.

Accumulator Bet 3
Back both teams to score @1.70