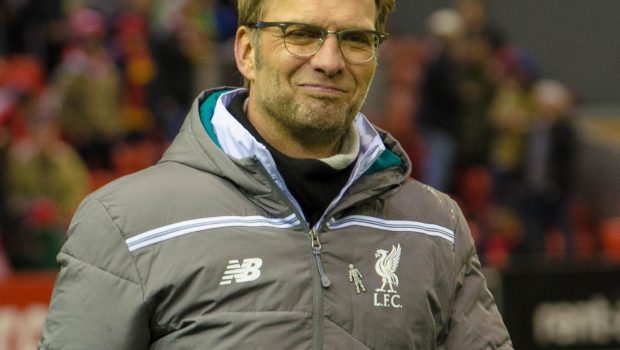 Football tips from the Premier League and English Championship provide the free betting tips for this weekend’s football accumulator on Sportingly Better.

Alan Pardew will be eager to get back to work after the international break, with his side are currently in freefall. However he would have hoped for an easier task to prepare his side for as they host Manchester City at Selhurst Park.

Pep Guardiola would have thought his side put an end to his worst run in his managerial career with back-to-back victories over West Brom and former employers Barcelona. Middlesbrough put an end to that mini-revival with a last minute goal at the Etihad Stadium to share the spoils. That has seen the Citizens drop to third place in the Premier League and Guardiola will now be hoping his side can get back to winning ways at Crystal Palace.

Club captain Vincent Kompany pulled out of Belgium’s friendly with Holland during the warm up which may have been precautionary given his frailties in recent seasons, so it is unlikely Guardiola will take any chances with the defender. Sergio Aguero was also behind Lionel Messi and Gonzalo Higuain in the pecking order at Argentina so the Premier League’s top scorer will be chomping at the bit to get back into the action.

Backing the visitors at short odds, may be against many accumulator betting rules, but Manchester City’s previous mauling’s in the past two meetings, coupled with the hosts going into the match on a run of four defeats on the bounce, leaves an away victory more than likely.

Jurgen Klopp is getting rave reviews in his first full season at Merseyside. His high-pressing tactics have reaped the rewards and they currently sit top of the table to the delight of the Kop. They travel to the south coast to take on Southampton this weekend where they’ve won on each of the past three occasions.

Liverpool forward Sadio Mane who came off the bench to score a brace to condemn Liverpool to defeat in the reverse fixture last season will be out to inflict heartache on his former club.

Liverpool have lost just once this season and that was at newly promoted Burnley, but Southampton have only just recently surrendered their unbeaten start to the season in front of their fans, with a defeat to Chelsea at the end of October.

Derby’s decision to welcome back Steve McClaren to the club has had a positive effect as the former England manager has steered the club to consecutive victories for the first time this season. Victories over Sheffield Wednesday and Wolves has eased their relegation worries and puts the Rams into 16th place in the league. The play-offs will be their objective and they currently trail that margin by just six points.

Rotherham are already staring relegation in the face with just seven points from their 16 Championship matches this season. They’ve conceded the most amount of goals (38) in the league by some distance and the fans already look resigned to life back in League One. Eight defeats in the last nine fixtures is the worst form in the top four tiers of English football and a trip to the iPro Stadium where they’ve never won won’t particularly fill them with confidence.

Thomas Ince scored two goals against Wolves which took his tally to just three for the season and the Derby supporters will be hoping the winger can continue this form into the Christmas period.