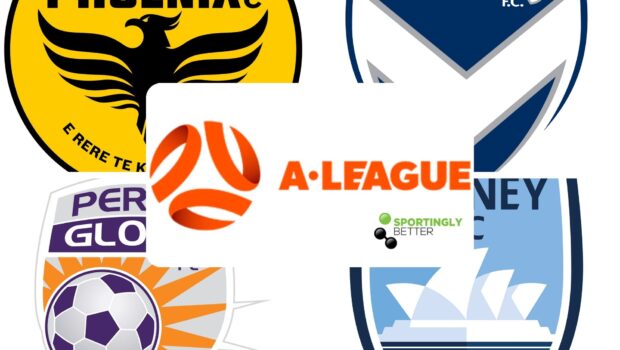 Wellington were unlucky to come away with only a draw at the weekend after conceding a late equalizer, before more VAR drama at the death for the second game in a row. The Phoenix thought they had a clear handball shout but ultimately had to settle for a share of the points.

Israeli international, Tomer Hemed’s first half goal means that every single game Wellington have played so far this season has seen at least one goal before the break. Every streak must come to an end but we like the odds of this one continuing on Wednesday night.

The Victory meanwhile saw their weekend game called off due to torrential rain in Sydney. They will be raring to go in a fixture that has traditionally favored them. Their only win in their last seven games came against Wellington a month ago.

Sydney were the other team that had their weekend game called off and now travel across the country to take on Perth.

The Glory are without a win now in four games after a poor showing on Friday night. They managed just one shot on target and the result could’ve been worse if not for two disallowed goals.

Perth continue to struggle at the back having allowed 23 goals in just 10 games.

That bodes well for a Sydney team that has won two in a row. The defending champs have scored two or more goals in five of their last eight games, and three of four away games this season. We like them to add another game to those totals.