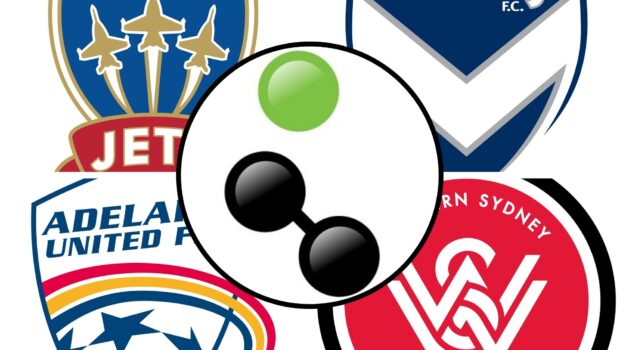 After a bumper Easter match week, the A-League rolls on with five weekend games in match week 16. Sportingly Better previews two Saturday fixtures and the likelihood of goals.

It’s hard to believe these two bottom placed sides met in the grand final less than three years ago. Both teams can forget about title aspirations in 2021.

Newcastle find themselves on a six match losing skid and just three points off the bottom of the ladder. Although, their last win came against their opponents so confidence will be high in ending their barren run.

For Melbourne, this game offers a chance to climb even with their opponents. An inferior goal difference will still see them stay bottom should they claim the three points, but that shouldn’t stop this proud club.

As expected with teams at the bottom of the table, the Jets and Victory have struggled to keep goals out having both conceded in their last six league games.

Combined, these sides have only kept five clean sheets all season. Not surprisingly then, we’re angling towards both teams finding the back of the net come Saturday afternoon.

Historically, BTTS has landed in 63% of the head-to-head fixtures. Although Newcastle are heavily favored, their ability to keep their opposition out is not and backing both sides to score offers value.

Adelaide saw their six match winning run come to an end last time out when they failed to hold on to an early second half goal in a 2-1 defeat to Central Coast. The result was profitable for Sportingly Better with both recommended tips landing.

Western Sydney meanwhile played two games during matchweek 15 and Saturday’s fixture will mark their third in just eight days. They could only manage two draws and have slipped to sixth on the table. Their 2-2 draw with Central Coast proved profitable again for Sportingly Better with the #ALeagueExtraBet of BTTS in the second half landing.

Perhaps not unexpectedly then, we look to this fixture to produce goals and on both sides, where BTTS has landed in 63% of combined games for these sides this season. The Reds have scored in their last seven consecutive games, while the Wanderers have scored in six straight.

Not only do we see BTTS in a high percentage of these teams’ games, we also see the over 2.5 goal mark too. In eight of Adelaide’s last ten, BTTS and over 2.5 has hit. For Western Sydney, that figure is five of their last nine.

Diving deeper, we find the BTTS and over 2.5 line hitting in the last seven head-to-head meetings between these teams. With statistics like that, we see incredible value in backing it once again.