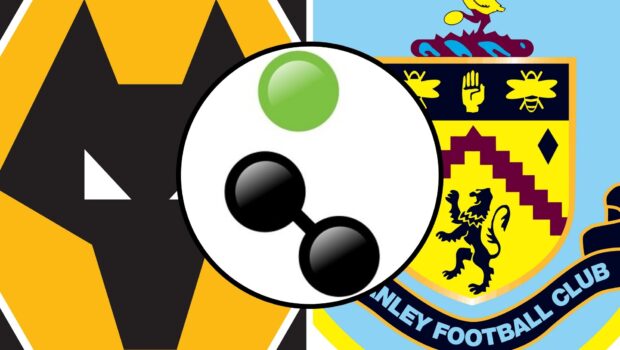 We turn our attention to a bottom half fixture in the Premier League on Sunday.

Sportingly Better previews Wolves hosting a Burnley team who have more to play for than you might think.

Wolves have all but mathematically secured their safety, although a bottom half finish may be seen as disappointing given their ability to finish in the top half in recent seasons.

They play host to Burnley in the lunchtime kickoff on Sunday.

The Clarets find themselves far from safe and somewhat surprisingly sit just six points above the drop zone.

They do hold a game in hand over 18th placed Fulham so a result on Sunday will go a long way towards securing their Premier League status for next season.

West Brom’s loss in midweek and an upcoming fixture against Fulham should not dissuade Sean Dyche’s side from feeling this is an almost must win game. Indeed anything can happen at this stage of the season, so picking up results earlier that later should be the focus.

Although Burnley’s recent fixtures have produced goals, the opposite is true for Wolves.

Nuno Santo’s side are well organized and coming off two straight 1-0 victories to relegation threatened clubs. With Burnley hovering just above the drop zone, we should expect another tight encounter.

Wolves have seen under 2.5 goals in six of their last eight matches. While Burnley have seen three or more in four straight, they did have a run of under 2.5 goals in four of five prior to that. They picked up four draws and one defeat during that run, showing they have the ability to keep games tight.

Looking at recent head-to-head results, Burnley are unbeaten in the last four meetings between the sides (two wins, two draws). Although only one of those fixtures came at the Molineux. Still, this is a pivotal game for the Clarets who must believe they can pick up a result. 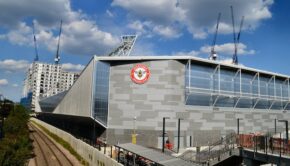