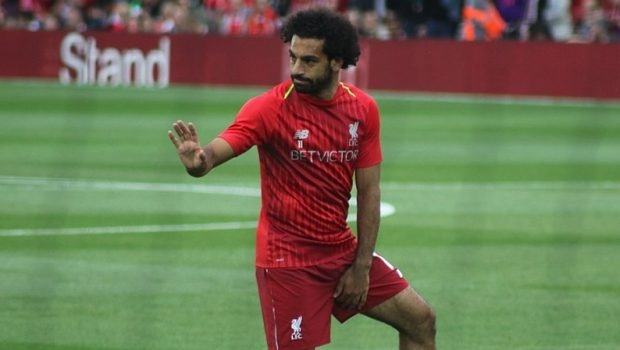 Liverpool head to Goodison Park on Sunday aiming to keep pace with Manchester City at the top of the Premier League.

Sportingly Better takes a look at the best bet in the Merseyside derby on Sunday.

Jurgen Klopp’s side look set for an epic battle with the reigning champions during the run-in and they will be eager to maintain their challenge by beating their local rivals.

The Reds are unbeaten in their last 18 meetings with Everton, winning nine and drawing nine of those games. Liverpool are priced at around 8/13 to win the match and plenty of punters can be expected to use Genting promotions to take advantage of what look competitive odds.

Everton have a clean bill of health following Tuesday’s 3-0 victory at Cardiff City. Manager Marco Silva will need to decide whether to stick with the same team that swept past the Bluebirds or freshen his starting XI up a little.

Kurt Zouma returns from suspension and could come back into contention, while the likes of Bernard and Andre Gomes will also hope to get the nod against Liverpool.

Klopp has a few niggles to contend with ahead of the game. If Roberto Firmino shakes off his ankle knock he’ll be straight back in the line-up, but Dejan Lovren is unlikely to be fit enough to return.

Joe Gomez remains on the sidelines, while long-term absentee Alex Oxlade-Chamberlain is still not ready to be considered for first team action.

This will be only Silva’s second Merseyside derby and history suggests his team will have their work cut out this weekend.

Liverpool have lost just once in the Premier League at Goodison Park since 2006 and they are strongly fancied to record a narrow victory this weekend.

Three points at Goodison would set Liverpool up nicely for what looks to be a favourable run of fixtures over the next few weeks.

They host Burnley on March 10, before travelling south to face lowly Fulham the following Sunday.

Tottenham Hotspur at home on the final day of the month is the toughest game they well face. However, the Reds haven’t been beaten at Anfield by Spurs since 2011 and they are more than capable of maintaining their good record against the London club.

A trip to Southampton on April 5 should also hold no fears for Klopp’s side, meaning they should still be very much in the title race by the time Chelsea visit Anfield in the middle of April.

Liverpool complete the season with fixtures against Cardiff City (A), Huddersfield Town (H), Newcastle United (A) and Wolverhampton Wanderers (H) and there is likely to be little to choose between them and City in the final reckoning. 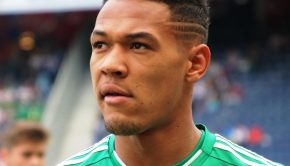 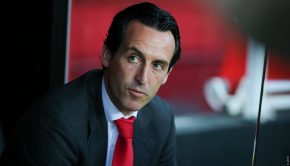